For a few years, we had a Shopify agency in Tel Aviv, Israel.
We mainly were developing Shopify stores and apps.

During that time, our clients often asked us: “Which app do you recommend for X”, and we didn’t always know the right apps to recommend.

While growing our Shopify apps, we couldn’t find a partner program system for Shopify apps, so we mostly pitched to agencies/influencers and offered one-time rewards. That didn’t always work well, and we were ignored mainly by agencies who get these kinds of offers daily.

Being in both positions, agency and app owners, we realized something in the ecosystem is missing.

We brought together our pains as Shopify app owners and as a Shopify agency. We created a platform to connect the two, helping each other form partnerships and grow revenue.

Taking advantage of the Shopify Partners API, we could make the integration process of Shopify apps with Shoffi super simple while adding a transactions validation.

Shoffi Is already helping hundreds of users, and the feedback we are getting from the ecosystem is amazing and fulfilling.

Shopify’s ecosystem keeps growing as Shopify keeps making commerce better for everyone.
Shoffi is here for the long game, with many more features and integrations on our backlog.

From its beginning, Shoffi was built based on our users’ feedback. If you have any ideas, features, or improvements, you would like to see on Shoffi, we are here to listen and improve. 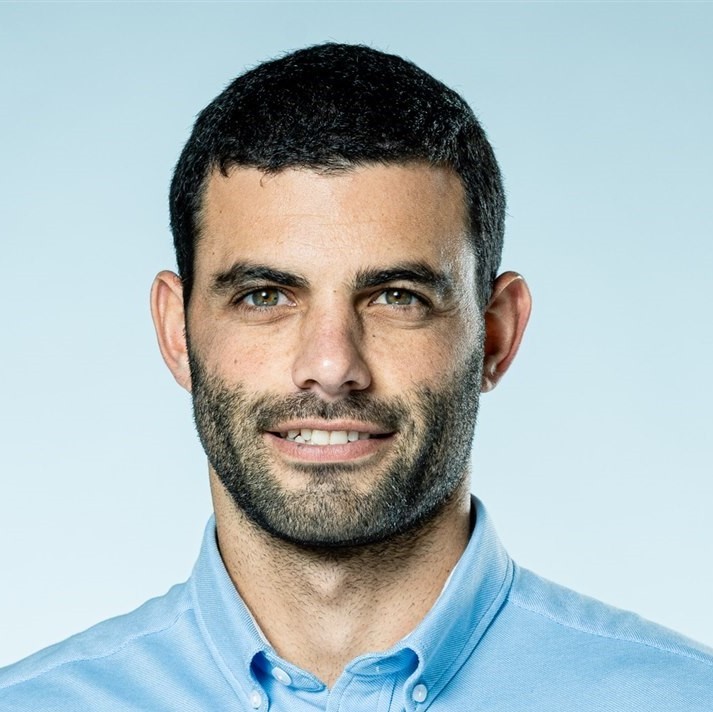 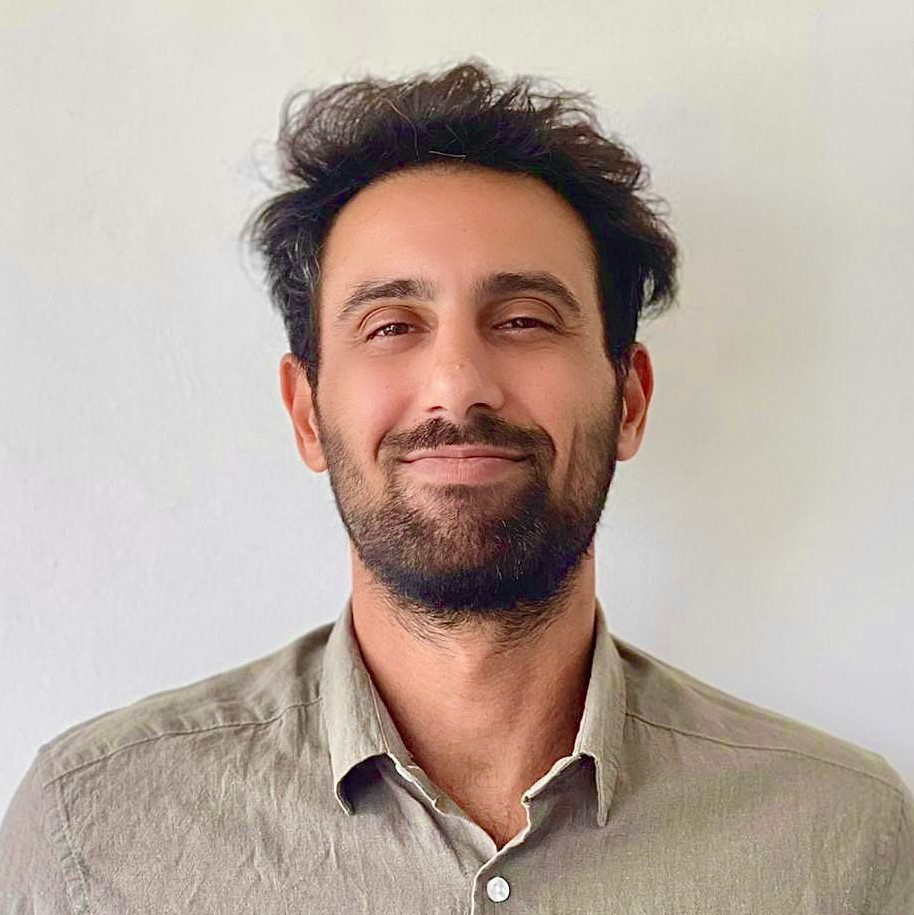